As part of the Live Unlimited campaign, we travelled across Europe to meet adults living with PKU and to hear stories of their experiences, the challenges they face, and what action they want to see implemented to improve care. 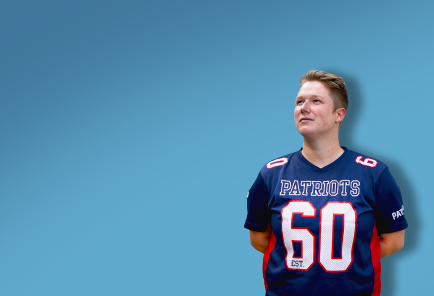 “I went to my GP who had known me since I was a child and he did not want to prescribe any medical food. I tried every other clinic near where I lived. I was sent away by every GP. I was desperate. I was feeling very bad and wanted to start managing my PKU again. I asked for help and they told me I had fallen through the cracks, given I am not a child anymore, I haven’t followed through, and getting back is hard. These experiences were very disappointing for me." 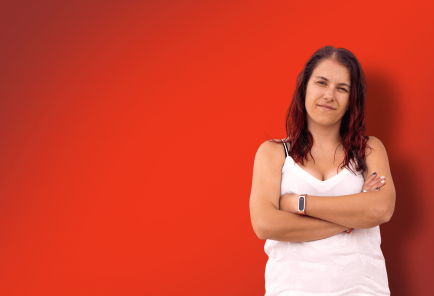 "I think one of the things most PKU patients my age are concerned about is what will happen in the future. In my case, I am the first generation detected at birth so there isn’t any information available about a person aged 50 in this moment. It does make me feel scared, I don’t know what to expect. PKU is a serious condition and if you don’t treat it from the beginning, it can have consequences." 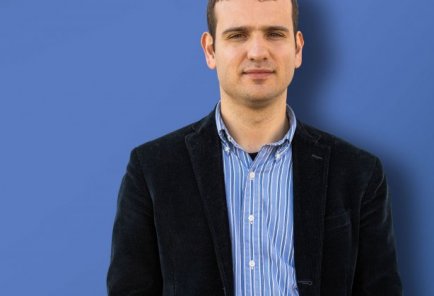 “PKU is not a childhood disease. The reason why it’s treated like a childhood disease is because they don’t consider adults at all. They do the blood spot once a year and throughout the rest of the year they know about their condition.” 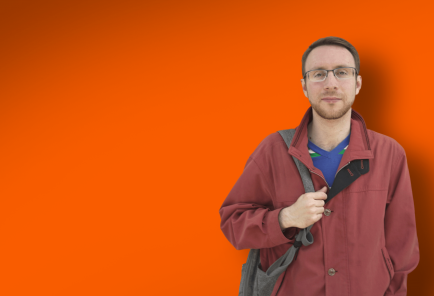 "PKU is a serious illness because, if it is not detected at birth, its consequences are really dramatic. It can lead to a physical or mental handicap." 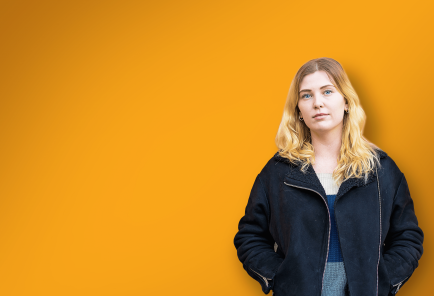 "I felt like the older I get the less attention I get. It gets more and more confusing as to know what’s going to happen next. Who’s going be my doctor? Who am I going to meet? Who knows about my blood test? Just confusion in general I think. Between the age of 18 and 20, which I am now, I was still treated as a child patient even though I was technically a grown-up" 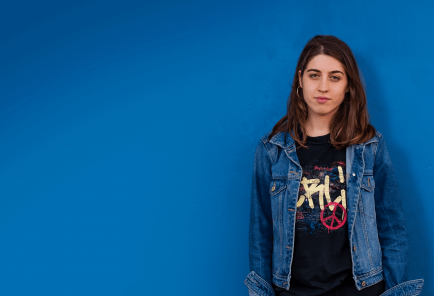 “There are approximately 10,000 PKU patients across Turkey and only 50 metabolic doctors to take care of them. That’s a big issue – we have a lack of doctors and a lack of metabolic centres.” 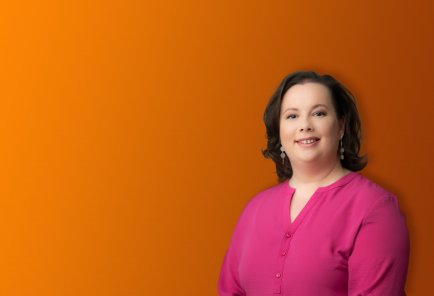 “If I had to give a one-word definition for this disease, I would say self-discipline as one has to control themselves continuously until the end of their lives.”